I don’t know if its the weather being all grey and drab or just that  it has come to the point again (for this year) that we need to say …..enough….. quote …..unquote, especially after our last blog….”marathon frenzy”.

During the last weeks we are getting a lot of “friends” telling us how “wrong” it is for us to be doing two marathons a year;  reminding us on the impact that this will have on our bodies……….not forgetting to add at the end………and at “your age”!!

Guys who thinks about age when we are able, and have chosen, to do what we love five times a week………… think about how lucky we are.  Ok we agree, of course it would be much better if we were in our 20’s, or even 30’s!!

Each one of us should find what gives them that “extra kick” to what is/has become a tiring and demanding life, instead of wasting all that energy on us!!!    What’s wrong or right about running marathons has been twisted and bent to suit each one of us…………..fake news is apparently the new problem facing the world.  None of us is immune to fake news and the only reason that we tend to believe in it is because it supports our way of thinking!!!

“whatever happens, happens” – we will just keep doing what we love and be okay with whatever ends up at the end of the day.

We had a great fun idea for this week’s blog however decided setting the record straight, one more time!

So there is no magic solution, no silver bullet, just believe in yourself, your luck and this is what will help you be in the right place at the right time, which requires  no preparation just perseverance.

GRAB EVERY OPPORTUNITY AS IT WILL ONLY DANCE WITH THOSE ALREADY ON THE DANCE FLOOR.

This does not mean that we should just float around like jellyfish waiting for wonderful things to come our way.

Talking about jelly fish,  and on a lighter note, we googling on it a little and found that it is the longest living species, and the oldest multi organ living animal in the world, having evolved to their current state 550 million years ago. 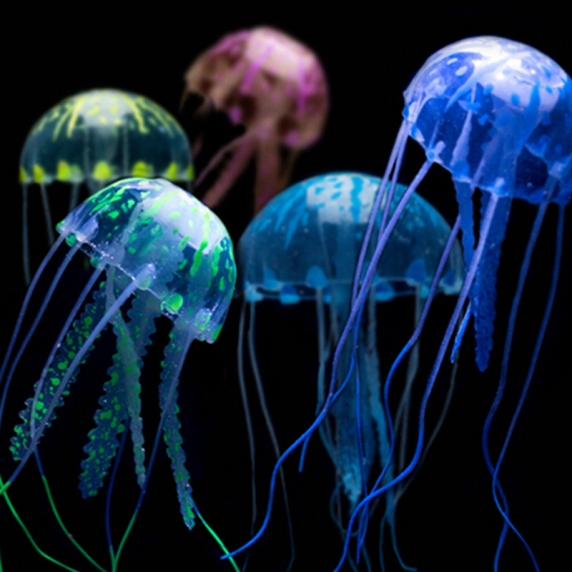 –          They float around in different shapes and colours

–          Some of the species are the most venomous animals on earth with tentacles of 5,000 stinging cells

So, It may not be the strongest of the species that survives, nor the most intelligent – it is the one that is most adaptable to change!!